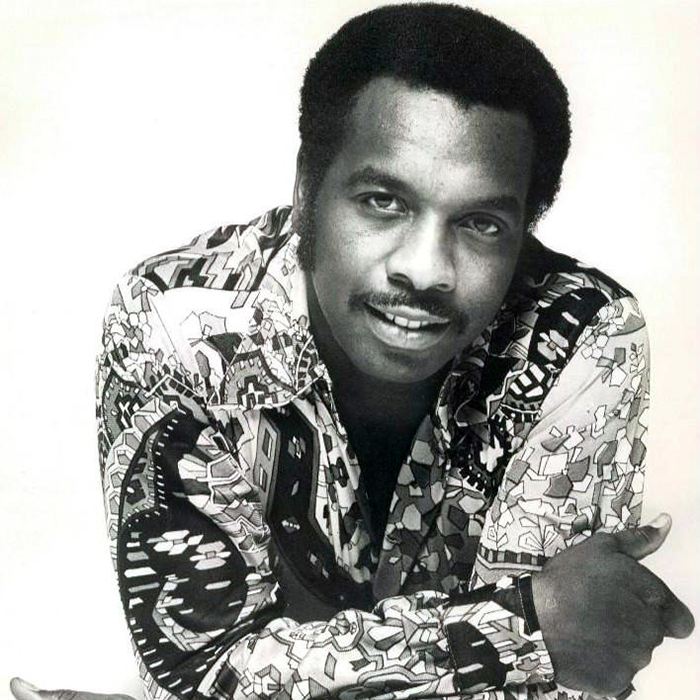 This week on American Routes, we hear from great songwriters and performers and those who emulate them. Original songs can take on new form and meaning when interpreted by different voices, and we’ll hear some of those renditions and transformations this week. We’ll hear the rocking Southern sound of the Drive-By Truckers covering Bob Dylan, and Ray Charles doing Hank Williams. Our guest William Bell, from Memphis, will tell us all about his music being played by the Byrds, and bluesman Albert King. And we’ll go live on stage in Northampton Massachusetts with folk-blues guitarist Chris Smither for songs and stories.