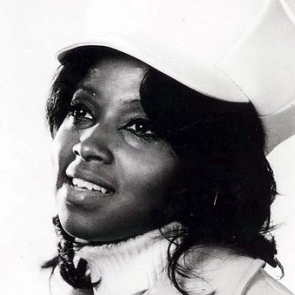 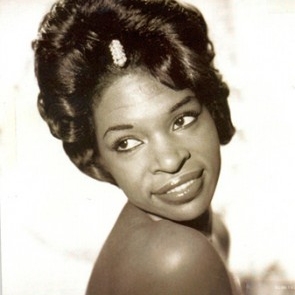 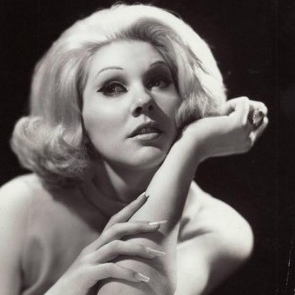 We talk to three soul singers from the formative era of the mid-1950s through Motown of the late-60s and an all-female New Orleans brass band. Justine “Baby” Washington talks about growing up in Harlem and her hits “The Times,” “Nobody Cares,” and “That’s How Heartaches Are Made.” Maxine Brown started as teenager in NYC singing with gospel groups. By 1960 she penned the hit, “All in My Mind,” and would later have hits with “Oh No Not My Baby” and a duet with Chuck Jackson on “Something You Got.” Chris Clark is a rare white soul singer who recorded for Detroit’s Motown Records. She became known as the “White Negress” in England where she toured with fellow Motown artists. The Original Pinettes Brass Band is a young, ten-member, all-women’s New Orleans jazz band who have received major recognition in a field dominated by men.