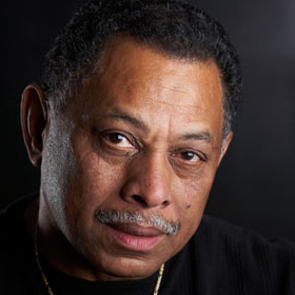 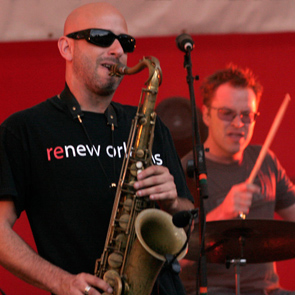 It’s an exploration of the funk universe on American Routes. New York City’s pioneer of Afro-Latin Soul, Joe Bataan, tells us about his boogaloo beginnings, melding latin beats with soulful sounds and his move toward “salsoul” and rap. And a conversation with Stanton Moore and Ben Ellman from New Orleans’ Galactic about their love of all things funky from the Crescent City and beyond.