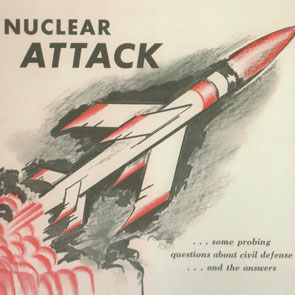 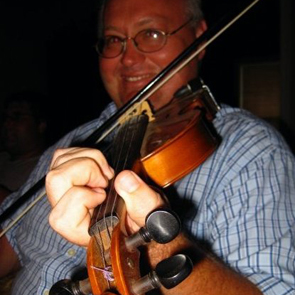 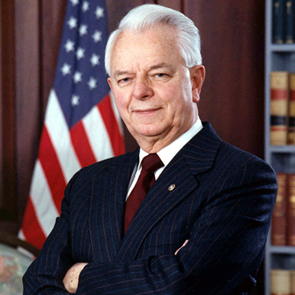 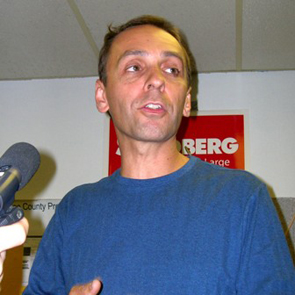 Every four years American Routes checks out songs and soundbites about politics and electioneering from both sides of the aisle. Hear the late WV Senator Robert Byrd on his fiddle playing as an instrument of political persuasion, and the same approach of Cajun office seeker Roland Cheramie from Louisiana bayou country—he goes door-to-door fiddling for votes. Hungarian ambassador to the US, Andras Simonyi, talks about the role of rock in lifting the Iron Curtain. The buttoned-down Mayor Michael Nutter of Philadelphia was once a disco DJ, while Indiana’s Andy Ruff uses honky-tonk to support his anti-highway building campaign.