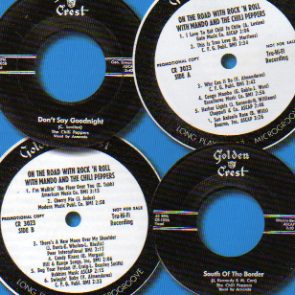 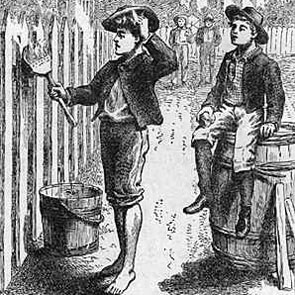 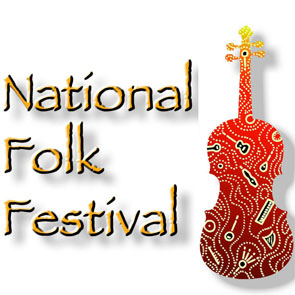 From Pretty Polly and Poor Ellen Smith to Lil’ Liza Jane and Old Joe Clark, this American Routes deals with the nomenclature of music. We’ll chat with a man many of you might know and learn what it’s like to grow up as John Smith. Plus, the San Antonio native and leader of the barnstorming 1950’s band Mando & the Chili Peppers tells us how he took a turn from Tejano music to rock- n’-roll and ended up in Las Vegas with a stage name that stuck. And learn more about Jody, that shadowy figure that’s got your girl and gone.