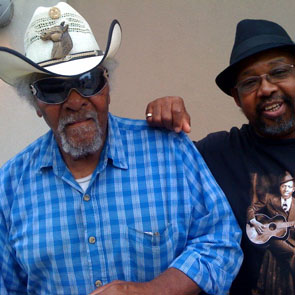 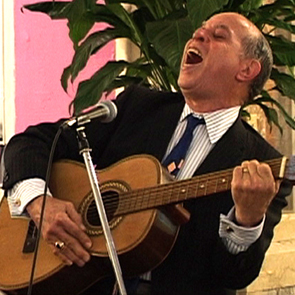 This American Routes celebrates the blues during this, the official Year of the Blues—veering off Highway 61 to examine the east coast songster tradition and west coast/Kansas City jump blues. Maryland-based guitarist Warner Williams lets his guitar do most of the talking as he moves through a live set of Piedmont blues. Jump blues king and Creole chameleon Deacon John talks about his career as both a New Orleans sideman and fronting his own band, the Ivories. Plus great music from T-Bone Walker, Doc Watson, Mississippi John Hurt and more.