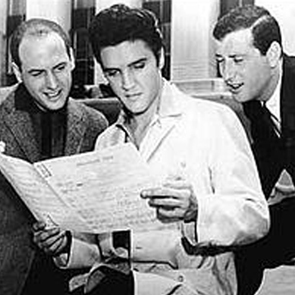 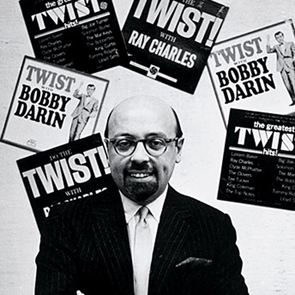 ARABS AND JEWS IN JAZZ & BLUES AND BEYOND

This American Routes focuses on Jewish, Arab-American, Middle Eastern and Islamic influences on African-American music and culture. Jerry Leiber and Mike Stoller talk about how “two young Jewish guys” from the east coast wrote some of our most memorable songs, like “Hound Dog,” “Yakety Yak,” and “I’m a Woman.” Plus: music portraying Old Testament tales in gospel and reggae; Middle Eastern images in jazz and pop; and the impact of Islam on the blues. Also, Atlantic Records founder and Turkish ambassador’s son Ahmet Ertegun looks back on over a half-century producing blues, jazz, R&B, soul and rock.