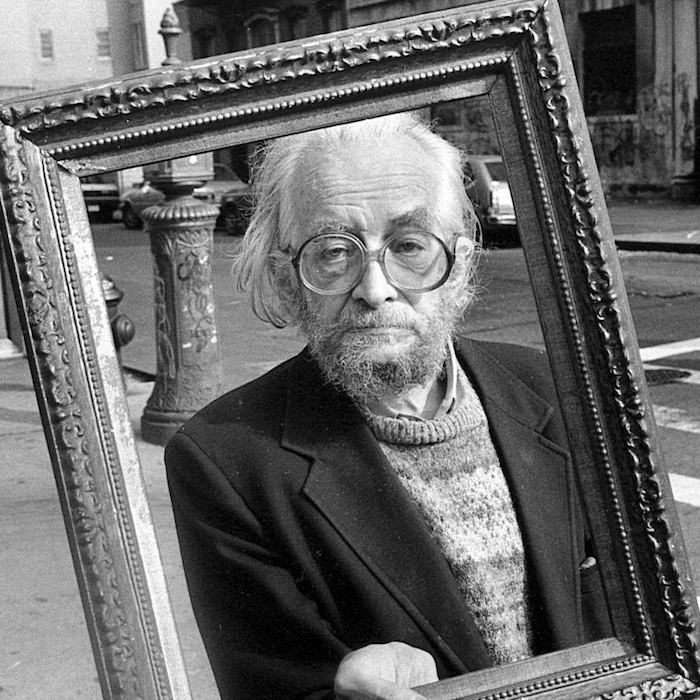 WHO WAS HARRY SMITH?: THE GREAT DELINEATOR AND HIS ANTHOLOGY OF AMERICAN FOLK MUSIC

Who was Harry Smith? The short answer about the 20th century polymath and hustler might be divined in his legendary 1952 Anthology of American Folk Music, an LP collection of mostly Southern US folk songs from 78rpm records. “The Anthology” established a cult of listening and influenced popular and folk revival artists from John Sebastian and the New Lost City Ramblers to rockers like Jerry Garcia of the Grateful Dead and Beck. We’ll talk with Smith biographer John Szwed about Harry’s life as an artist, record collector and 1950’s bohemian. Then, old and new covers of the Anthology and its B-sides from Gillian Welch, Bob Dylan, Gatemouth Brown and Amythyst Kiah.