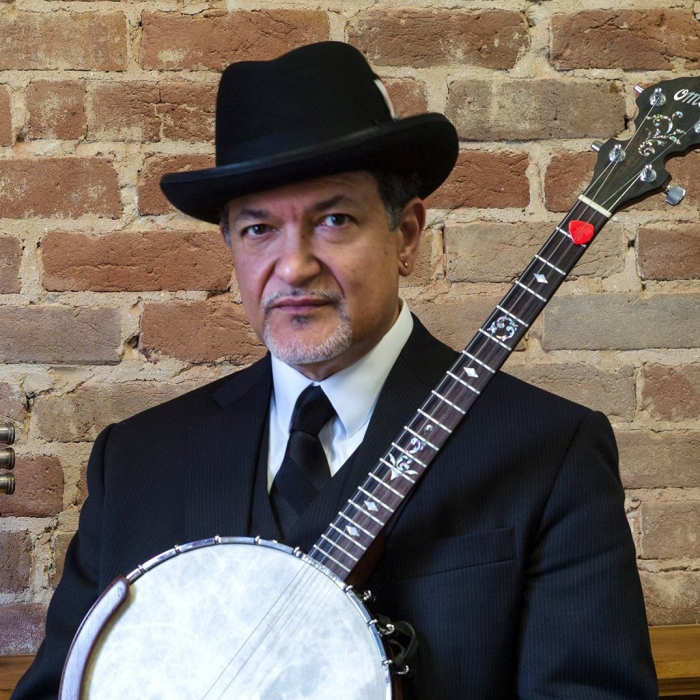 It’s American Routes Live in concert and conversation with musicians from southwest Louisiana Cajun and New Orleans Creole life. Singer Songwriter Zachary Richard has been called the most American of French songwriters and the most French of American songwriters. We’ll visit with Zachary and his band live at Dockside Studios in Maurice, Louisiana for a walk through his nearly 50 year catalog of songs. Then Creole jazz banjoman Don Vappie updates musical history while keeping the New Orleans traditional sound alive, live from Marigny Studios near the French Quarter.