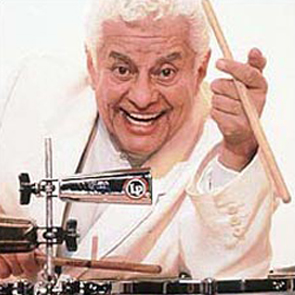 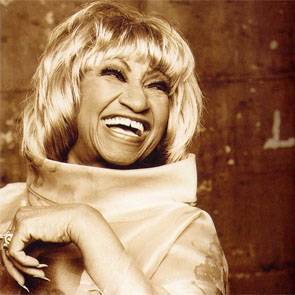 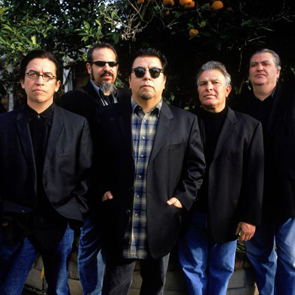 We celebrate Hispanic Heritage Month with prominent voices of Latin American music. Carlos Santana speaks about playing music from the streets of Tijuana to the stage at Woodstock, launching his career in San Francisco, and his hopes for a global society explored on his new album Africa Speaks. We’ll hear from the late Tito Puente, el Rey de los Timbales, who tells about the roots of tropical Latin jazz in Spanish Harlem and how he brought his instrument, the timbales, to the foreground by moving them from the back to the front of the stage. Steve Berlin and Cesar Rosas from Los Lobos talk about their mix of American pop and Mexican traditions, and we remember Celia Cruz, la Reina de Cuba, who we spoke to in 2001 about her musical beginnings in her beloved homeland, Cuba.