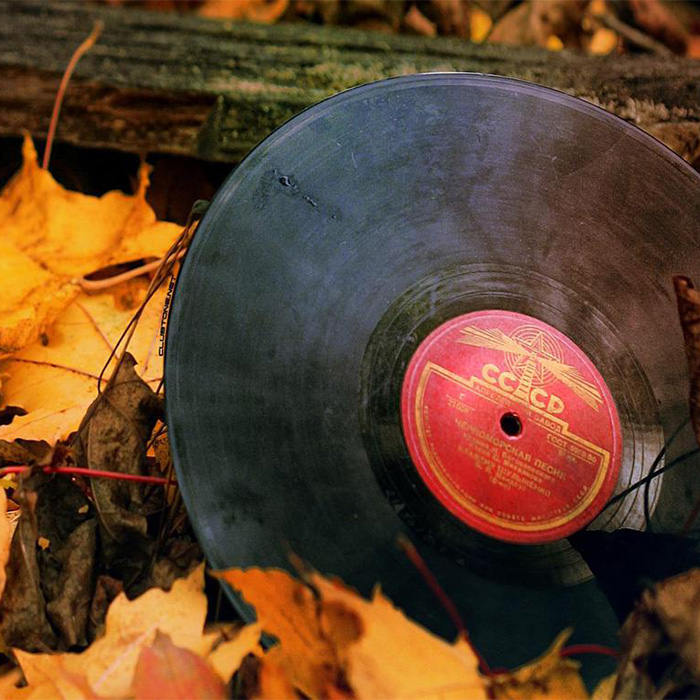 As temperatures begin to dip and the leaves turn color, we celebrate the Autumnal Equinox with a soundtrack for the changing season. We hope for crisp air in Fall with Nina Simone‘s plea, “Chilly Winds Don’t Blow,” and Sarah Vaughan‘s take on Kurt Weill’s “September Song.” For the harvest, we spin Johnny Cash‘s “Pickin’ Time.” And with shorter days and longer nights, it’s Ahmad Jamal playing “Old Devil Moon” and Van Morrison with “Moondance.” Plus, we pay tribute to the late Aretha Franklin, whose spirit prevails for all seasons, with memories from her Atlantic Records producer Jerry Wexler, studio musicians from Muscle Shoals, and her father, Reverend C.L. Franklin.