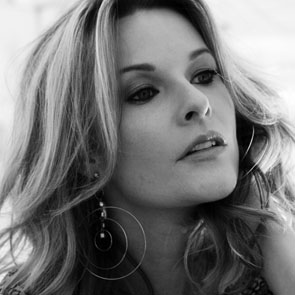 From the show "Nashville" originally aired on November 30th, 2011

Florida-born Elizabeth cook is the daughter of a convicted moonshiner and a thermometer factory worker, which qualifies her immediately for a career in country music. That plus a beautiful voice, original self-penned songs and several critically-acclaimed CDs has landed her on the stage of the Grand Ole Opry dozens of times, her first at age 12.