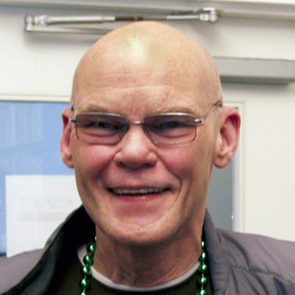 FROM THE SHOW: FIVE YEARS AFTER THE STORM

From the show "Five Years After the Storm" originally aired on August 25th, 2010

FIVE YEARS AFTER THE STORM

It has been five years since Hurricane Katrina and the failure of the Federal levee system in New Orleans, and we speak with local activists, musicians and residents to gauge the progress of recovery in the city and region. Rebirth Brass Band's Derrick Tabb talks about his after-school program "The Roots of Music;" we visit the Musician's Village in the 9th Ward to meet drummer Smokey Johnson; then head out into the bayous with blues guitarist Tab Benoit to talk about his work to save the wetlands. Also, conversation with Eric Overmyer and Lolis Eric Elie from HBO's "Treme," and commentary from New Orleanian James Carville on the importance of the culture of the city.