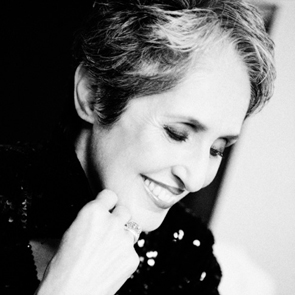 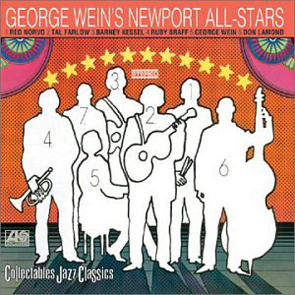 Celebrate epic moments in American music from the Newport Jazz and Folk Festivals—from Duke Ellington’s 1956 comeback to Bob Dylan’s 1965 electric revolution. Mark the 50th anniversary of the Jazz Festival with performances by Ray Charles, Mahalia Jackson, Louis Armstrong, and a visit from trumpet legend Clark Terry, who played with Ellington in ’56. Festival founder George Wein also joins us to share his memories, such as the founding of the Folk Festival in 1959 that featured blues, gospel, country, Cajun and more; and folk singer Joan Baez recalls her Newport experiences. Plus Newport performances from Doc Watson, John Lee Hooker and others.