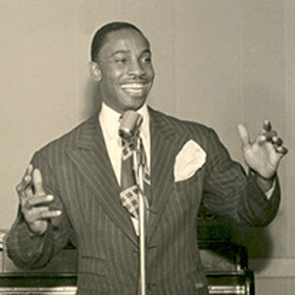 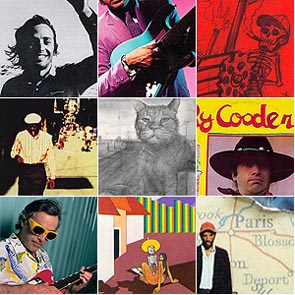 Two men who embody eclecticism in the music they play and love. First, an in-depth discussion with guitarist and producer Ry Cooder: from his California roots in American blues, country and rock, to his forays into Tex-Mex, African, and East Indian music, his many film soundtracks, and most recently his work in Cuba with the Buena Vista Social Club and guitarist Manuel Galban. Also meet 90-year-old blues and gospel singer Gatemouth Moore, who began performing with the Rabbit Foot Minstrels in the 1920s and currently preaches at his church in Yazoo City, Mississippi. Plus the American Routes music mix we hope you seek… each week.