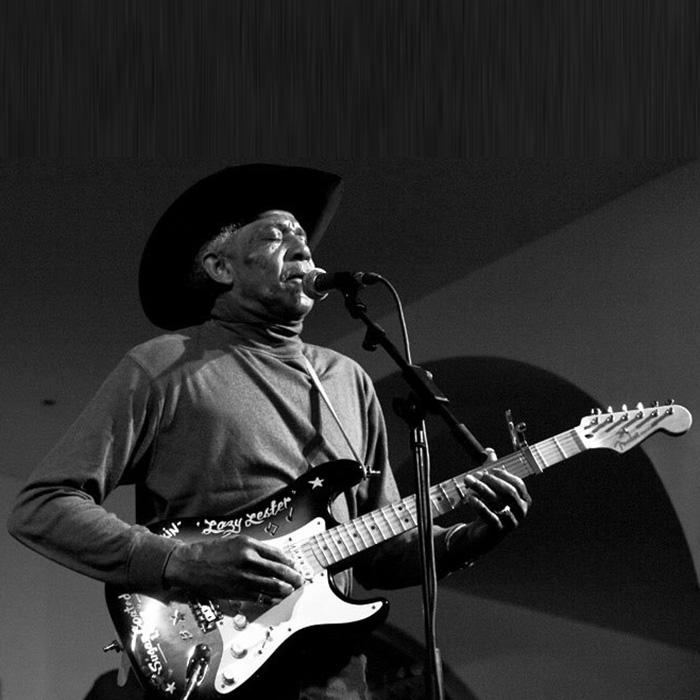 Click here to view a press release from the American Nonsmokers’ Rights Foundation, who sponsored the Baton Rouge Blues Festival and underwrote this episode of American Routes.